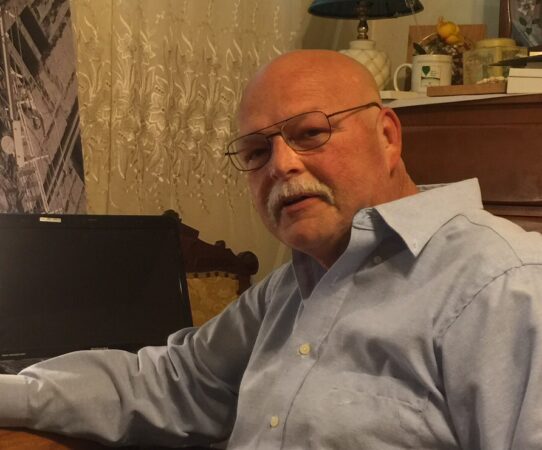 Gregg Masters is an inspirational author, thinker, speaker and coach whose daily thoughts, blog and more are known as “A Common Man’s Wisdom.”
Gregg’s professional life, whether in Radio, Television or any of his other jobs, allowed him to travel and explore both places and people of all kinds. Ironically, it wasn’t these experiences that had the biggest impact on him. In 2008, Gregg suffered a disabling back injury. During this time, Gregg was presented with the option to look at life with anger and cynicism over his injury and pain or to look for the opportunities it might present. He chose the latter.
After looking within himself and as he says “Seeing what I was made of, and what made me tick,” Gregg began sharing some of his thoughts. First, on Facebook, Twitter and with others he was speaking to. As Gregg’s thoughts, insights, and understanding continued to grow so did his social media presence. Soon, he began collecting his thoughts, ideas, affirmations and meditations in a series of books titled “A Common Man’s Wisdom.”